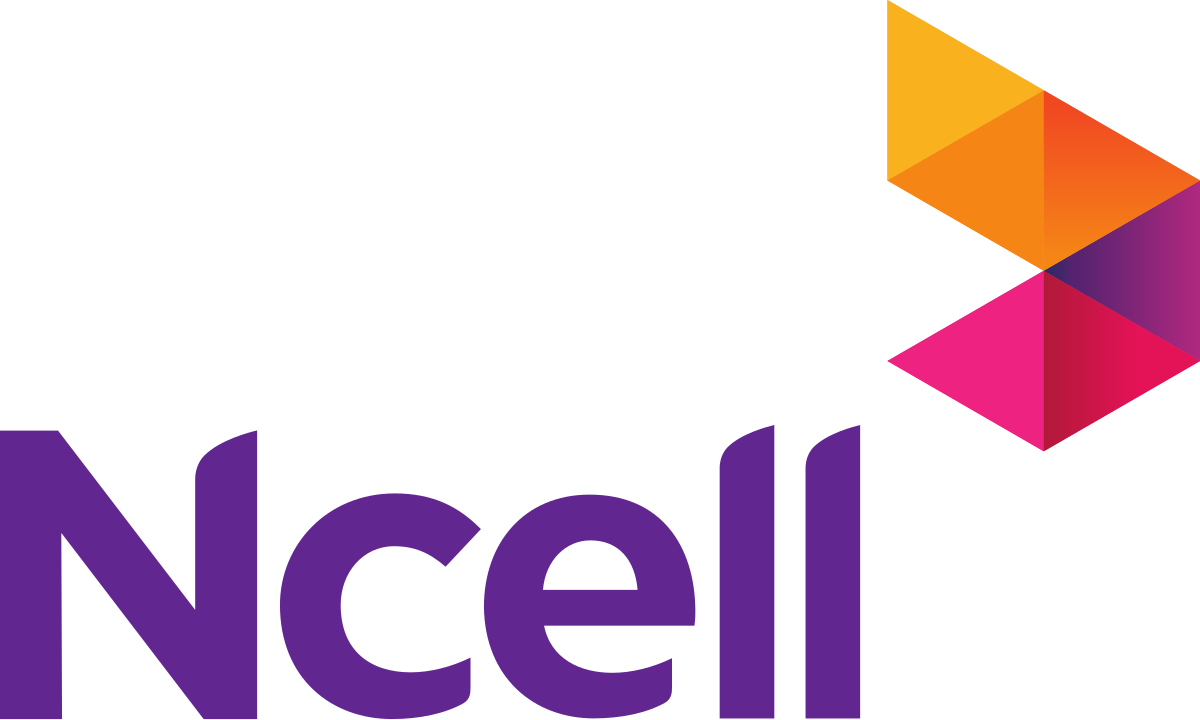 How to activate your SIM card?

How to deactivate game service in Ncell ?
To deactivate all Fun, Gaming & Entertainment services type STOP and send SMS TO 7724.

Ncell customer Service
You can dial:

Ncell Axiata Limited which was popular as previously Ncell Private Limited. In 2004, Ncell was founded under the brand name Mero Mobile. It launched its service commercially in September 2005. It was re-branded as “Ncell” by Telia Company (then TeliaSonera Group) in March 2010 and on 12 April 2016, Ncell became a part of Axiata Group Berhad when the group bought 100% of the shares of Reynolds Holdings, which then held 80% of Ncell shares.