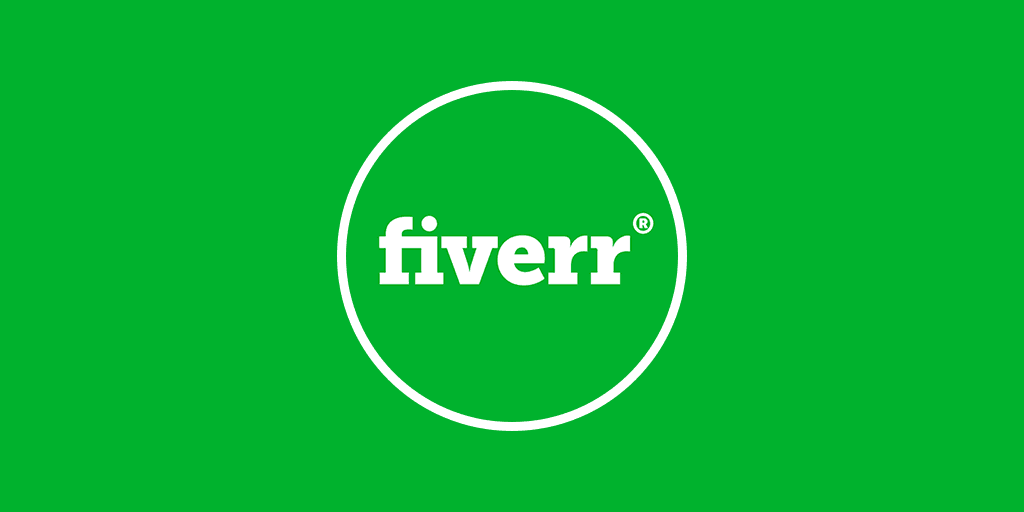 Fiverr is an online marketplace for freelance services and it is the world’s largest marketplace for digital services. Fiverr.com has been ranked among the top most popular sites. It was founded by Micha Kaufman and Shai Wininger. It was launched in February 2010.
In 2010, Fiverr received a seed investment of US$1 million. In June 2019, it listed on NYSE and on February 19, 2020, the company reported $107.1 million in revenue for the 2019 fiscal year. Fiverr acquired video creation marketplace VeedMe in 2017, AND CO, maker of software for freelancers in 2018 and premium subscription-based content marketing platform, ClearVoice in 2019.

Initally it was popular for $5 gigs (service offer), where you can get $5 service offers. You’ll find all $5 gigs but later it was changed. Now gigs starts at US$5 and sellers can go up to thousands of dollars with gig extras. Sellers can even offer multiple price ranges by using Gig Packages, they can offer buyers different service packages at different prices. Service offered is named as “gig”, basically an advertisement of services. Almost anyone can find something to sell on Fiverr according to their skills. If your buyer’s expectations are met or exceeded, sellers will get a good rating and sellers can also give rating to the buyer.

Signing up for Fiverr is free and only registered users can buy and sell on Fiverr. Buyers who purchase a gig pay Fiverr in advance and when the order is completed, freelancer will receive 80% of the total order value and 20% to Fiverr. For example, if you price your service at $5 then you will receive $4.

Criticism:
Fiverr has received criticism for advertising very cheap graphic services and at the end of 2014, Fiverr’s Facebook page advertisement saying “You’re paying too much for design” caused a public outcry. Fiverr lifted the US$.5 base price in 2013 and began allowing sellers to charge the base prices they set for themselves. In 2015, Amazon filed suit against 1000 Fiverr users over fake product reviews. Fiverr also gives 100% privileges to buyers thereby neglecting seller rights. Buyer has the full rights to request for a refund after a job has been completed, which is unfair. In some cases seller may face fraud buyers. Some buyers asks more work in same price they agreed before and if seller doesn’t agree then they might leave negative reviews. Fiverr needs a balance in their equal-rights policy for both sellers as well as buyers.